Hyperbaric oxygen was applied in Sichuan Provincial People's Hospital in the 1970s. Since updatement 3 years ago, the center is equipped with a group air pressure chamber with capacity of 30 patients. The design concept, equipments and facilities of the oxygen chamber has achieved the domestic advanced standard that includes not only safety, inflaming retarding and both inside and outside non-toxic decoration materials, but also fire water spray system, extravehicular soft shaft air-conditioning and wetting device of oxygen. The chamber is equipped with emergency oxygen supply system, subatmospheric pressure suction device and tracheotomy oxygen inhalation device. Operation station is equipped with communication intercom, emergency calling system, multiple television screen monitoring system, etc. The chamber can accommodate 30 people who are treated at the same time; meanwhile staff can observe the treatment outside of the chamber. More importantly, it can implement routine therapy and urgent rescue of critically ill patients. It also has a normal atmospheric oxygen cure chamber which patients can enjoy the elegant environment during the treatment, the chamber for baby and for animal also available in this center.

Our staff always adheres to three principles: "safety first, prevention always, service well" for the purpose of curing every patient in an advanced way.

What is the hyperbaric oxygen therapy?

Simply speaking, hyperbaric oxygen therapy (HBOT) is the medical use of oxygen at a level higher than atmospheric pressure to treat disease. HBOT can treat 60 kinds of diseases associated with ischemia and hypoxia.

What’s the difference between hyperbaric oxygen and normobaric oxygen?

Under normal circumstances, we take in oxygen to our lungs, and then erythrocyte carry oxygen in the blood to various parts of the body. Even though inhaling more oxygen, the oxygen content in the blood will not be happened big changes when every haemoglobin carries oxygen. What should we do if people are still oxygen-poor on this occasion? One way increasing dissolved oxygen through a physical method can solve the problem. The study found that compared to ordinary pressure (1.0 ATA), the body's partial pressure of blood oxygen can increase by nearly 14 times while breathing air in hyperbaric oxygen (2.0 ATA) environment. Under ordinary pressure, the diffusion distance of capillaries in the cerebra gray is 30μm, while under hyperbaric oxygen (3.0 ATA) environment, the diffusion distance can be increased to 100 μm. Therefore, the dissolved oxygen content in human blood and oxygen diffusion distance increases obviously under the hyperbaric oxygen so as to improve the ischemia and hypoxia condition.

It is also called medical oxygen bar using mask to achieve pure oxygen inhale in the normal pressure. Saturation oxygen is suitable for the following groups:

Patients who need oxygen uptake but have absolute or relative contraindications. Pregnant woman: Regularly oxygen uptake can improve arterial blood oxygen content during pregnancy and is conducive to the growth and development of fetus. It has good effect to the fetal developmental delay and fetal distress especially.

Nowadays, students are inclined to be attacked by "test syndrome", especially the candidates are ready to take the entrance exam. They are characterized by dizziness, mental tension, memory loss, unresponsive, inattention, high error rate and the decrease of the learning efficiency, etc. They are due to the brainfag after learning long time, and the direct reason is oxygen deficit. Atmospheric oxygen saturation can relieve brain fatigue quickly, make a clear mind, keep up spirit, enhance memory, etc. So the therapy probably helps students to improve their academic performance.

Saturation oxygen therapy is a good anti-aging method and also can prevent diseases on a regular basis. Especially for the elderly who has pulmonary diseases such as chronic bronchitis, emphysema, cor-pulmonary and so on, atmospheric oxygen saturation has very good curative effect and healthy function.

Oxygen uptake can increase the biological activity of SOD (superoxide dismutase), inhibit harmful free radicals damage in skin tissue, reduce pigmentation, nourish, ruddy and luster the skin. So regular oxygen uptake will beautify the features, and It has been very popular in Europe and the United States.

Smoking produces a large number of harmful substances staying in the body. Oxygen uptake can reduce the harm of noxious materials to human body, speed up the process of eliminating harmful substances and purify the internal environment. It is beneficial to physical and psychological health. 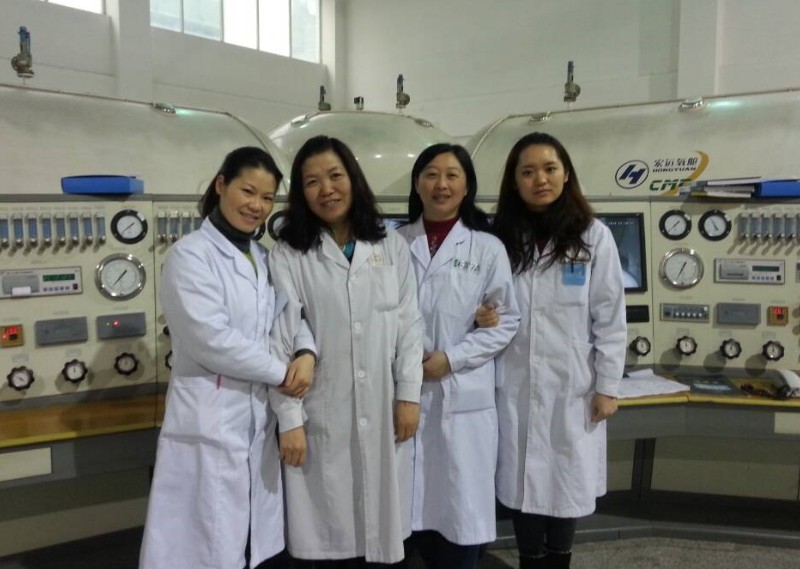 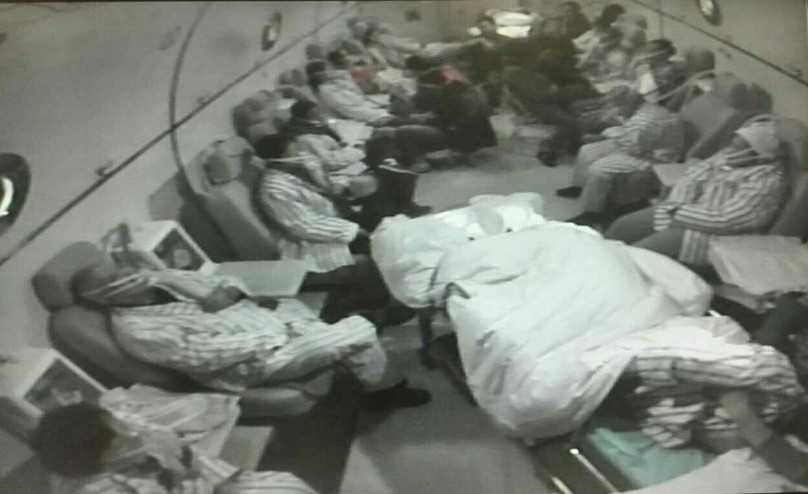 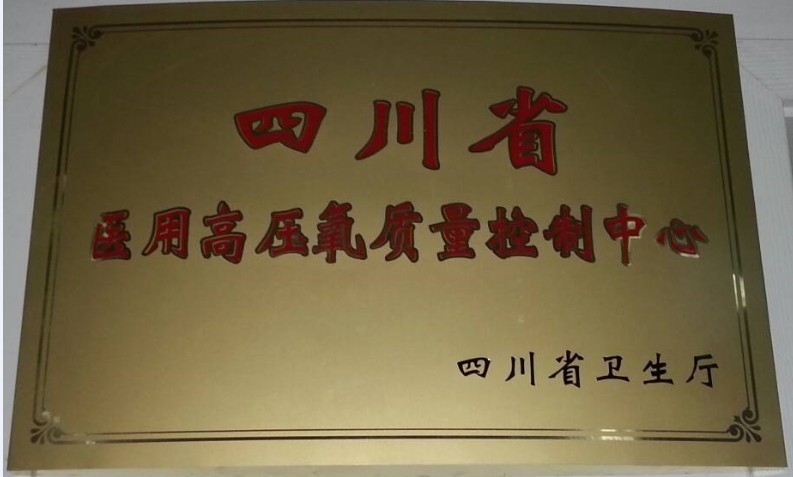 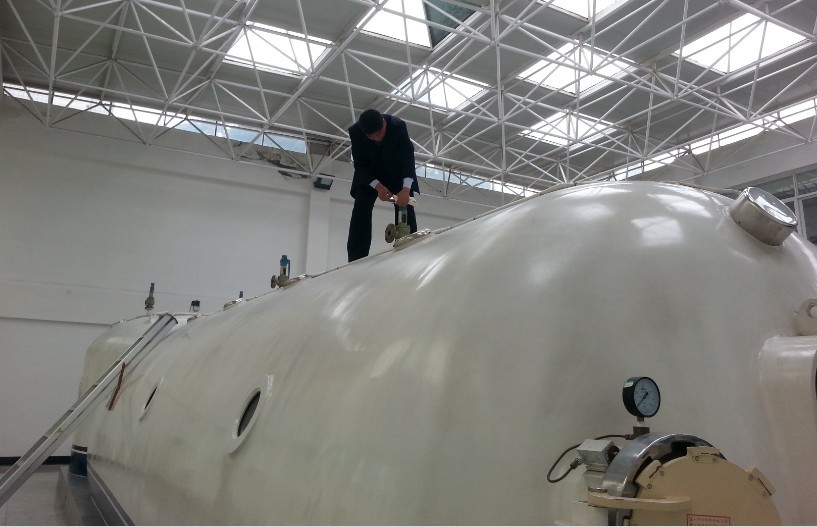